A boy and his bike 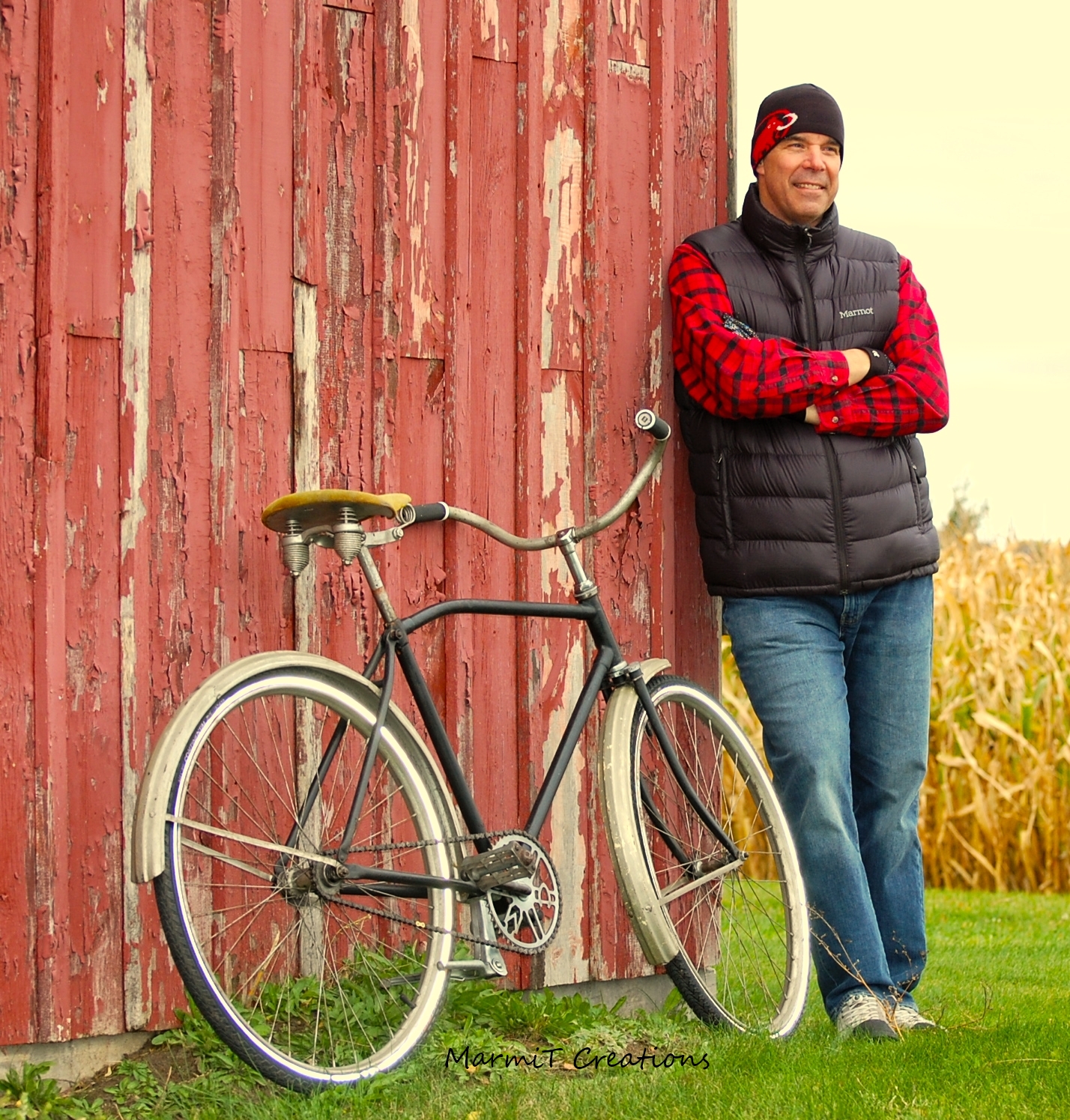 A boy and his bike

When young Patrick Murray wanted a new bicycle so that he could ride the back roads of southwestern Ontario with his pals, he headed into the bush to trap and shoot mink and muskrats. When he sold the pelts that he had gathered he had enough money to afford that shiny new CCM bike that he had had his eye on at the hardware store in nearby Seaforth, Ontario. The year was 1943 and the place was St. Columban, Ontario, north of London and east of Lake Huron. 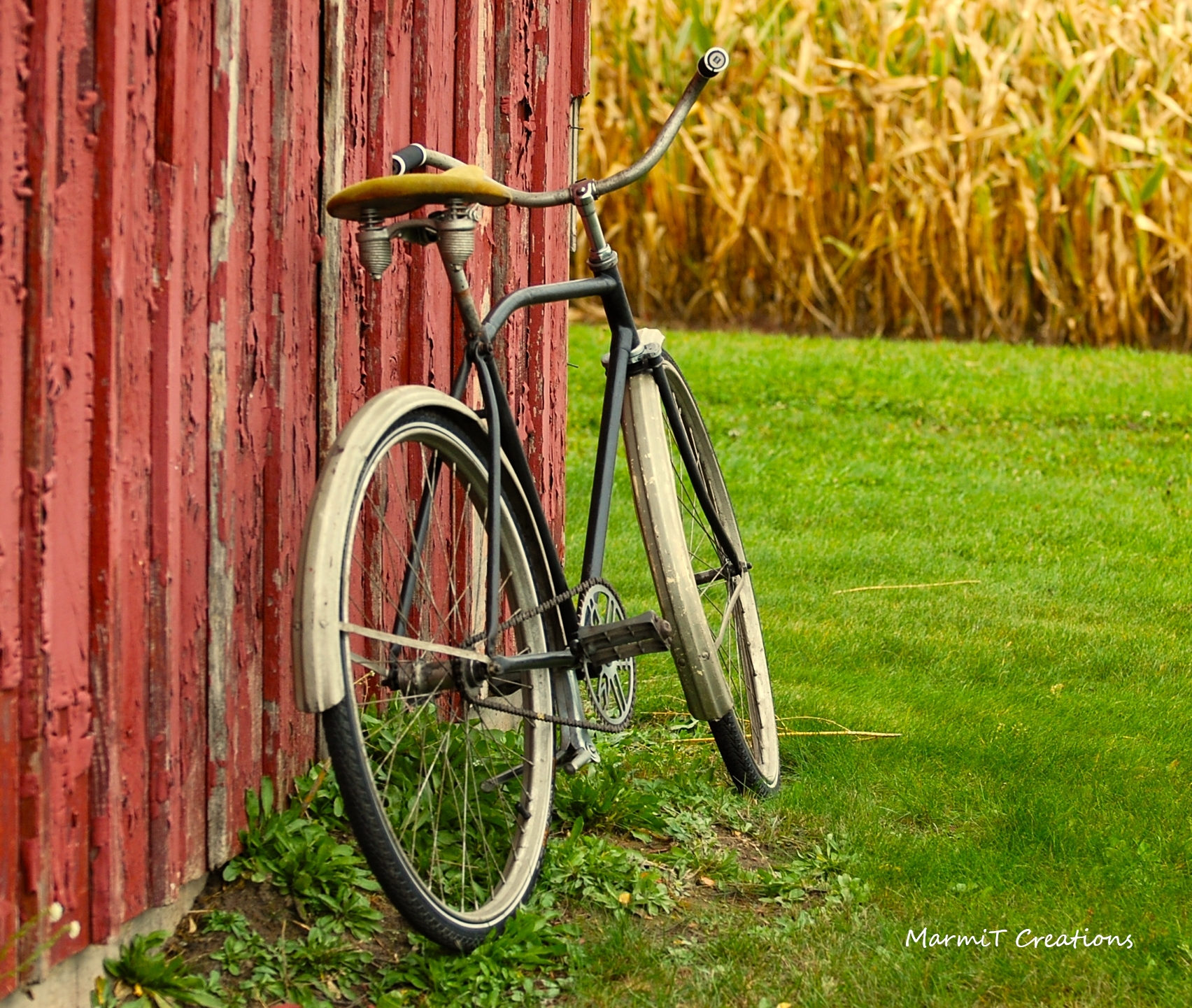 Patrick, the second oldest child in a family of nine siblings, rode his new bike to school on the country gravel roads, and spent his summers cycling with his friends in and around his hometown. On hot summer days they would ride to the local general store to buy melons, and then cycle back home to enjoy their juicy sweetness on the front verandah. Although the country was at war, life was good — and simple — for these youngsters.

At some point in his life, when Patrick was finished using the bike, he cleaned, painted and partially dismantled it, and then hung it up in the shed. There it remained for over 40 years, collecting dust and hanging onto its memories of life in a different era. Patrick passed away in 2006. When his wife passed away 11 years later, his son Allan expressed an interest in the bike, which by now was a vintage piece of Canadian history and a tangible connection to his father. Allan, an Ottawa dentist, is the eighth in yet another family of nine siblings. His wish was to acquire the bike and preserve it for posterity. He brought it home to Ottawa in October 2018. 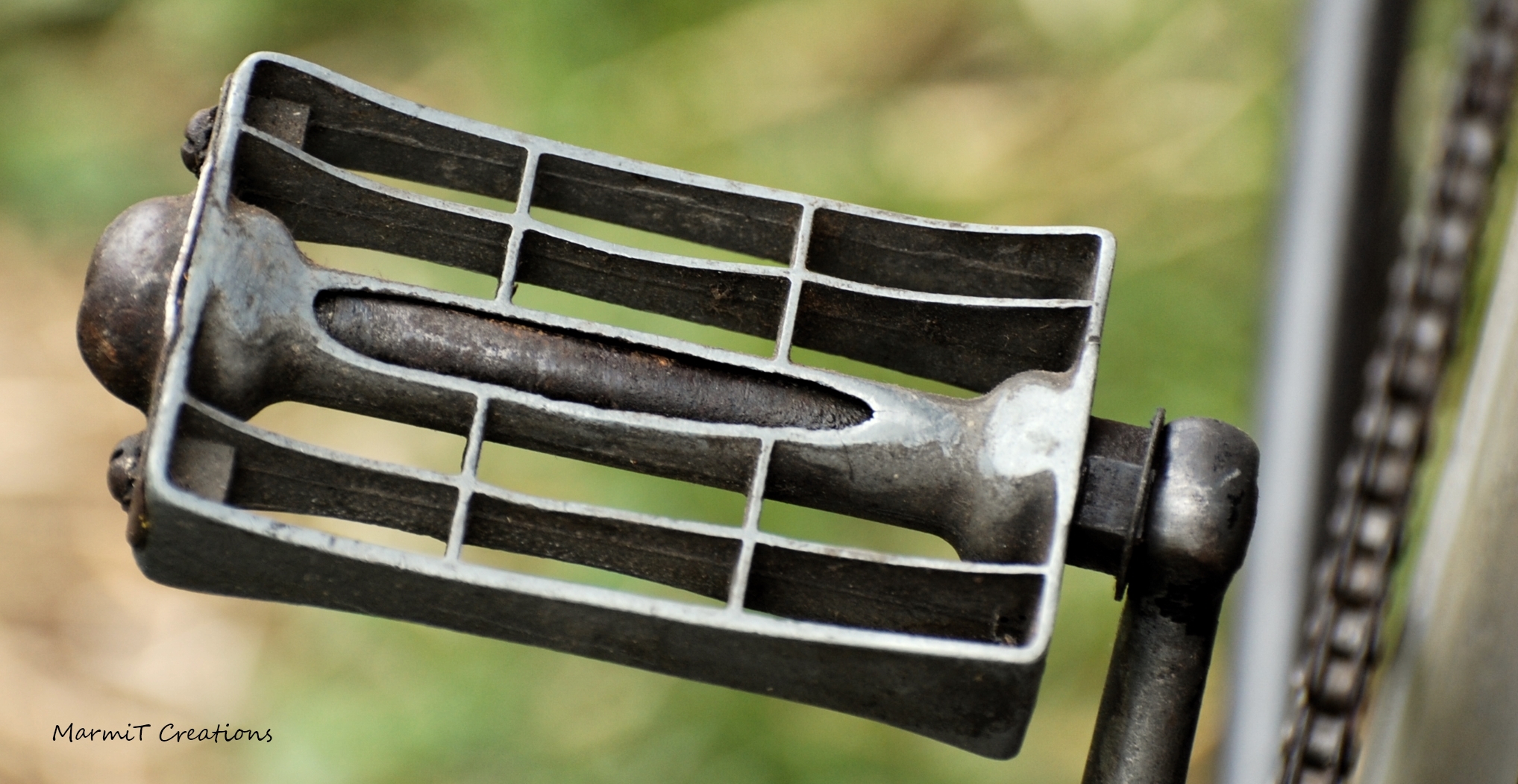 Allan was determined to preserve the provenance of this vintage CCM bike. When he brought it to Mountain Equipment Co-op for a cleaning and tune-up, the cycle repair crew were honoured to have the opportunity to work on this classic machine. It was the oldest bike that had ever been brought into their shop and they were excited for the chance to help preserve its original character. It was fitted with new tires and new handle grips, but everything else remains original parts. Including the wobbly front wheel, which Allan won’t have repaired because it would mean installing a new wheelset. So now the wobble is part of its vintage character. 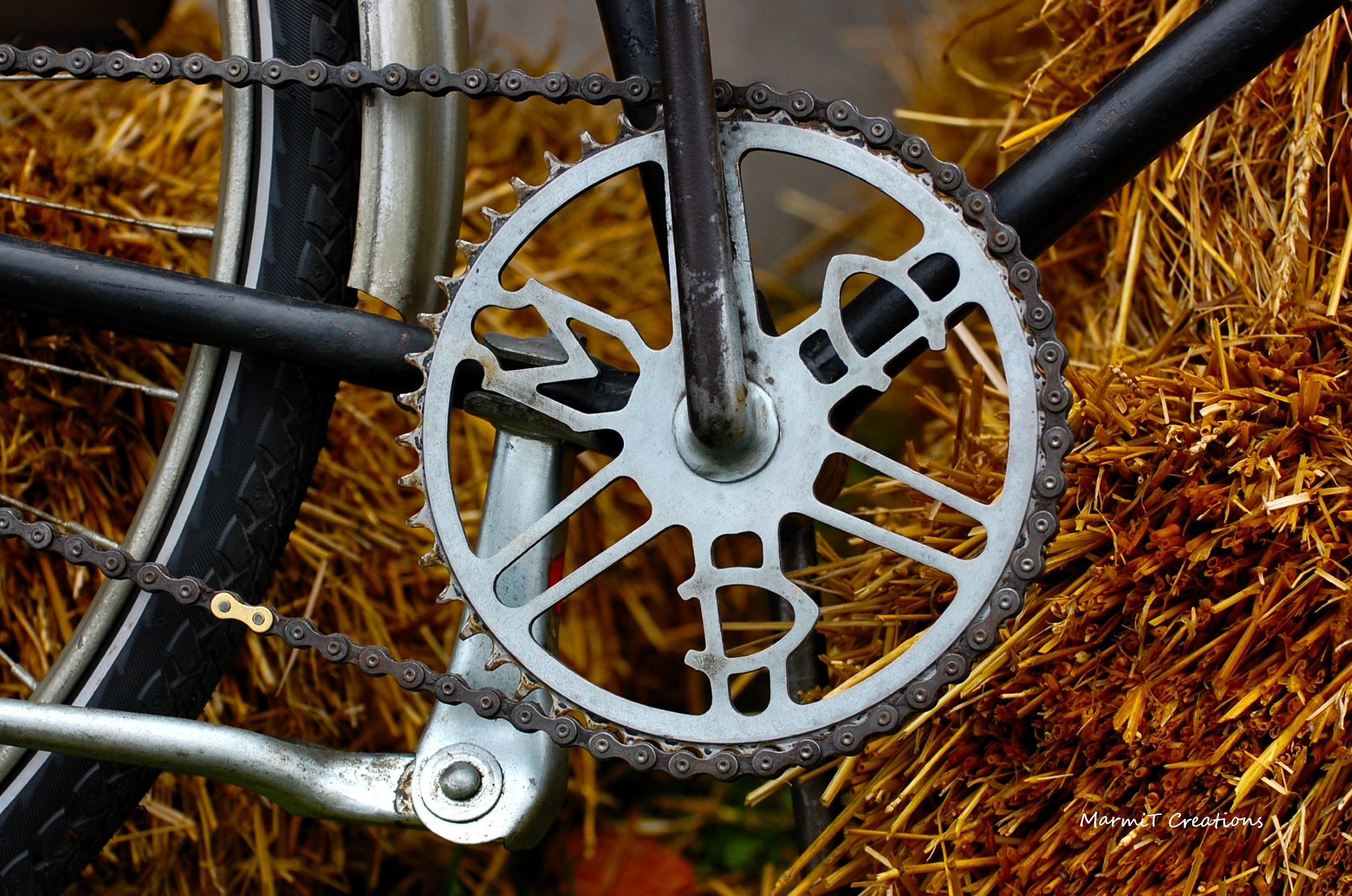 Allan approached MarmiT Creations to see if we would capture some moments with him and his bike, and we were more than happy to oblige. On a cool autumn day in October, 76 years after young Patrick purchased his new CCM, we joined Allan on a ride from his house to the Central Experimental Farm in Ottawa. 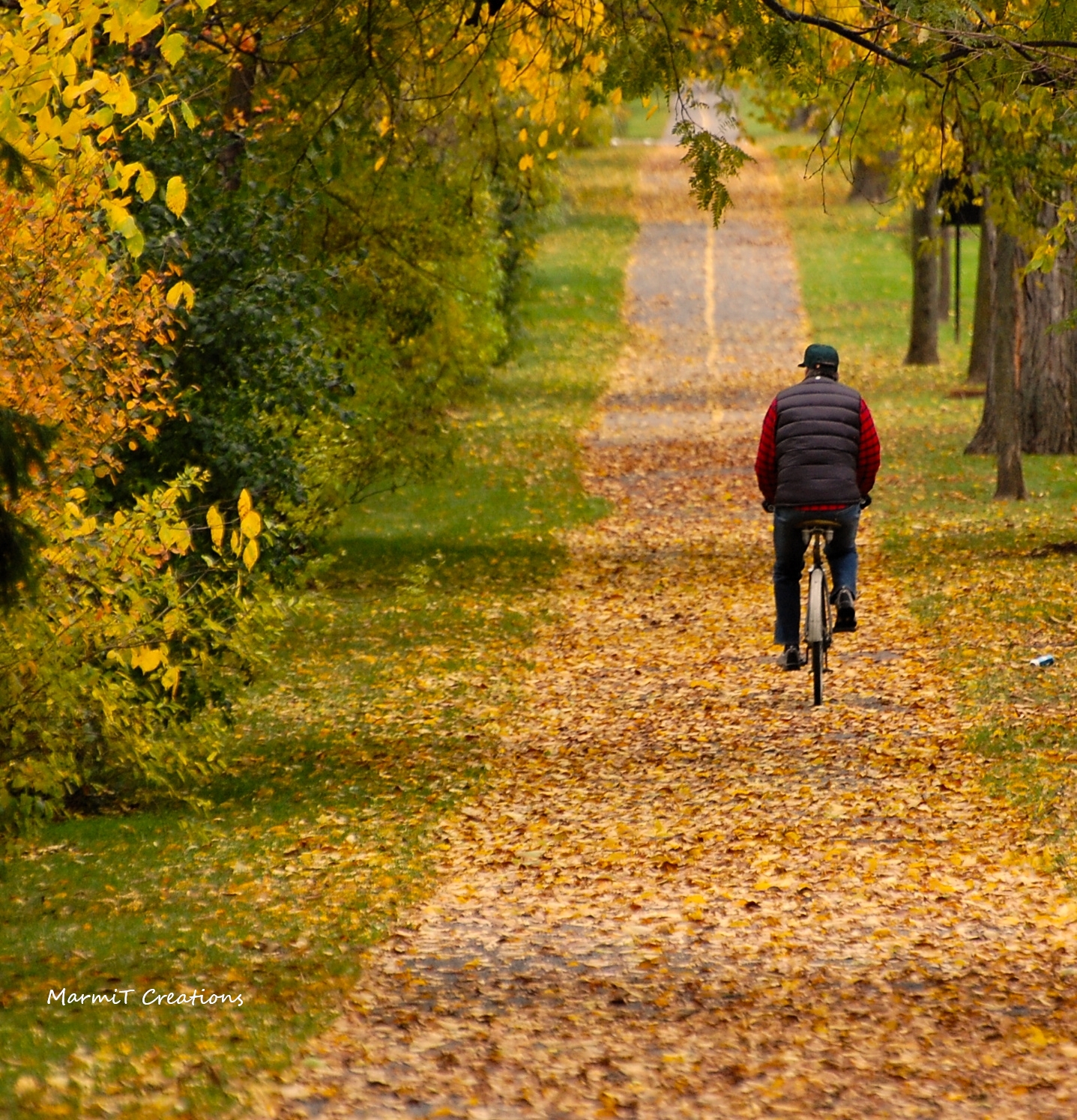 The wobbly wheel didn’t prevent Allan from cycling at a decent pace to the farm, where we captured these photos. The peeling paint on the aging barns and the dry stalks of corn in the surrounding fields provided the perfect backdrop for the vintage CCM and its proud owner.

We are happy that we were able to participate in this unique opportunity to capture a piece of Canadian history, and to provide Allan with these photos with which to honour this important part of the Murray family heritage.